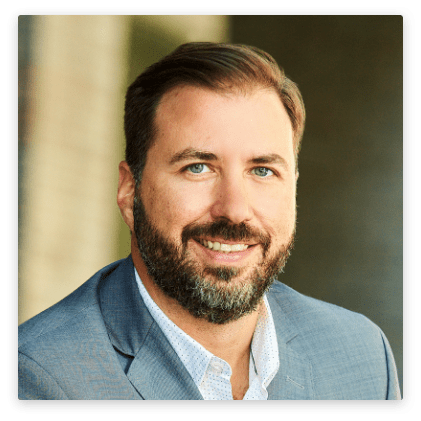 Anthony Chirchirillo, CFP®, CRPC®; is Senior Vice President and Senior Advisor of Investment Management at McAdam, based out of the firm’s Philadelphia headquarters.

Anthony joined McAdam months after its inception in 2008, being named Group Vice President in 2011 running the New Advisor Program in Philadelphia. As part of the Executive Team, Anthony contributes to the strategic vision and leads key growth initiatives in the Firm. He is now Head of the Experienced Advisor Group; working with the Firm’s top producing and most tenured advisors in Philadelphia, Boston, New York, Chicago and Tyson’s Corner. Additionally, as Sr. Advisor of Investment Management, he is in charge of developing the Firm Investment platform in collaboration with the CFA team. He is the former Chief Compliance Officer and Head of Operations.

In addition to his executive responsibilities, Anthony works with a small but sophisticated client base to provide comprehensive retirement planning and investment management services.

In 2001, Anthony joined American Express Financial Advisors – now known as Ameriprise – as a financial advisor. Throughout his time at American Express/Ameriprise, he climbed the ranks, later holding positions of District Manager, Field Vice president and Region Director for the Northeast Region.

Anthony graduated from LaSalle University with a Bachelor of Science in Finance and Risk Management. He is a CERTIFIED FINANCIAL PLANNER™ and a Chartered Retirement Planning Counselor. He is originally from Queens, N.Y. and now lives in the Fishtown neighborhood of Philadelphia.